We just got the great news, that we get a booth at the apps world germany to present „Why Does It Spin?“ and our new game „Wicked World“: 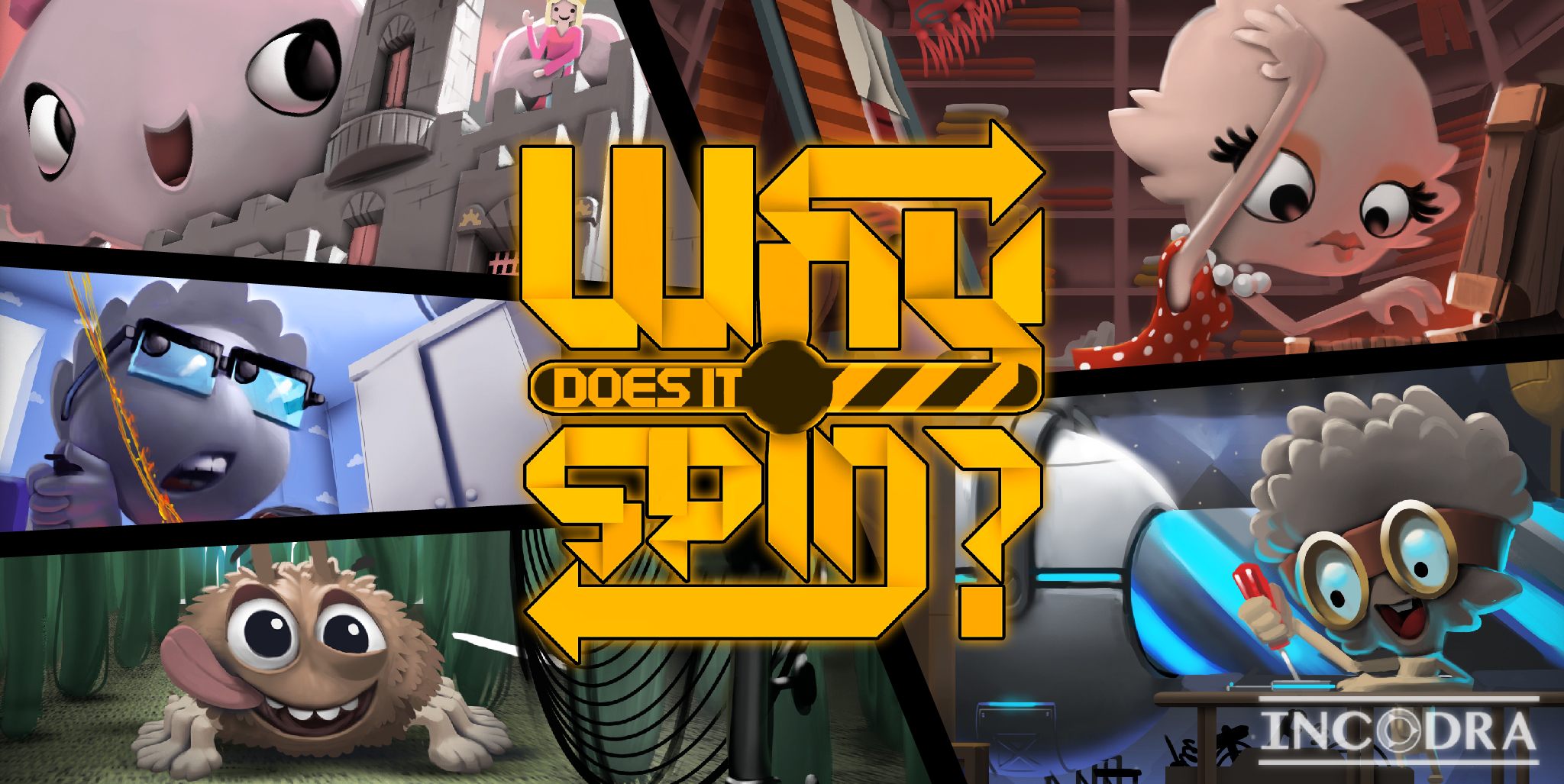 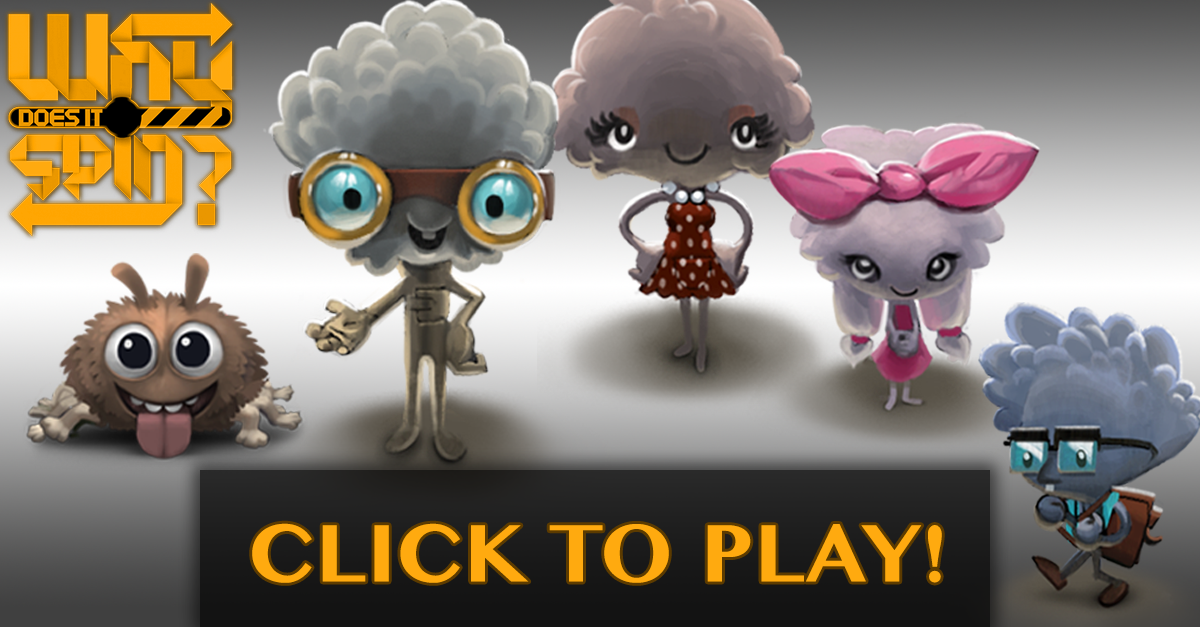 The game is finally out! Wooohooo!

Our official launch trailer is here! Lean back, enjoy, and get ready to play the game! 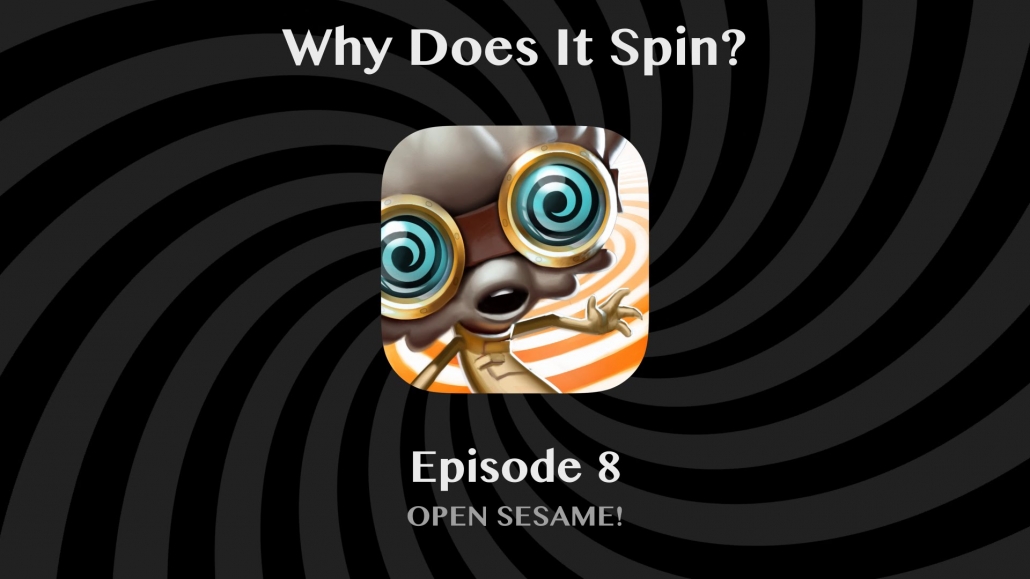 The eighth episode is about buttons and doors. Do you think the shortest path is always the best one?

We’ve just submitted „Why Does It Spin?“ to Apple for review. Now, there are only 2 weeks remaining until release… and then? 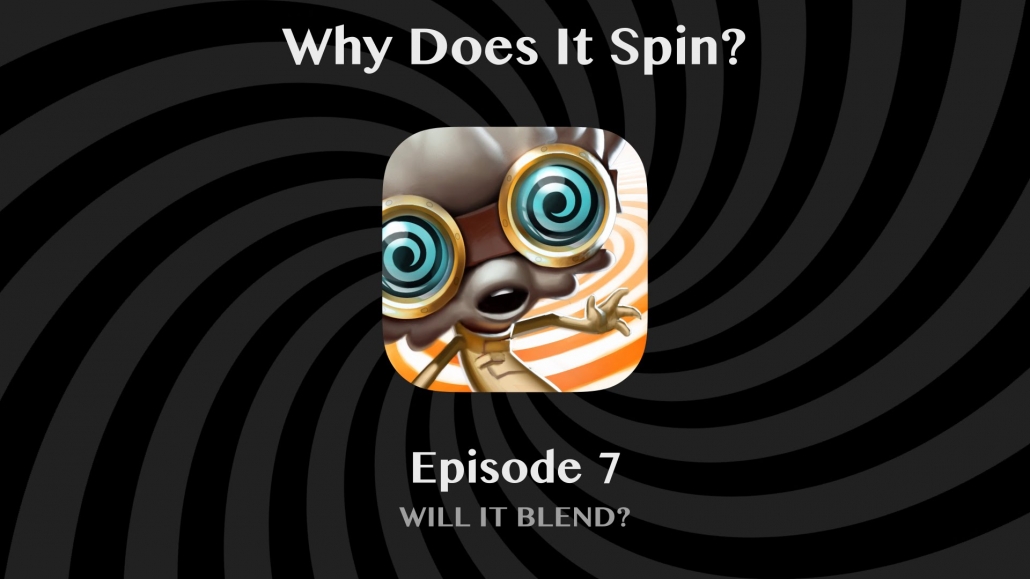 The seventh episode introduces rotors. They may rotate as fast as a blender, so do you think the spinship will blend?

In this short interview we introduce „Why Does It Spin?“ and talk about reasons to be in the app business.

Our beta has been released around one week ago. We got a lot of positive feedback so far and the gamers enjoy to discover all the beautiful details in every particular map. As you might know, our game also contains a „Time Attack Mode“, where the player needs to beat the developers. For the beta, we have provided 3 ghosts for each map with varying difficulties, namely bronze, silver, and gold. Since we capture the trajectory of the spinship, the players can actually see their opponent. During the beta, our testers try to beat the ghosts we have captured.

And here comes the challenge: We also capture the spinships of our testers giving them the chance to replace our ghosts for the final game! We are not only taking the best ghosts, but rather keep care that they are „good“ ghosts (the less wall hits, the better) which are good replacement for each skill level (bronze, silver, and gold). Our testers are so motivated, that we decided to prepare a web-widget, which not only shows the ranking, but also provides an interactive way to watch and inspect the trajectories of the other players! 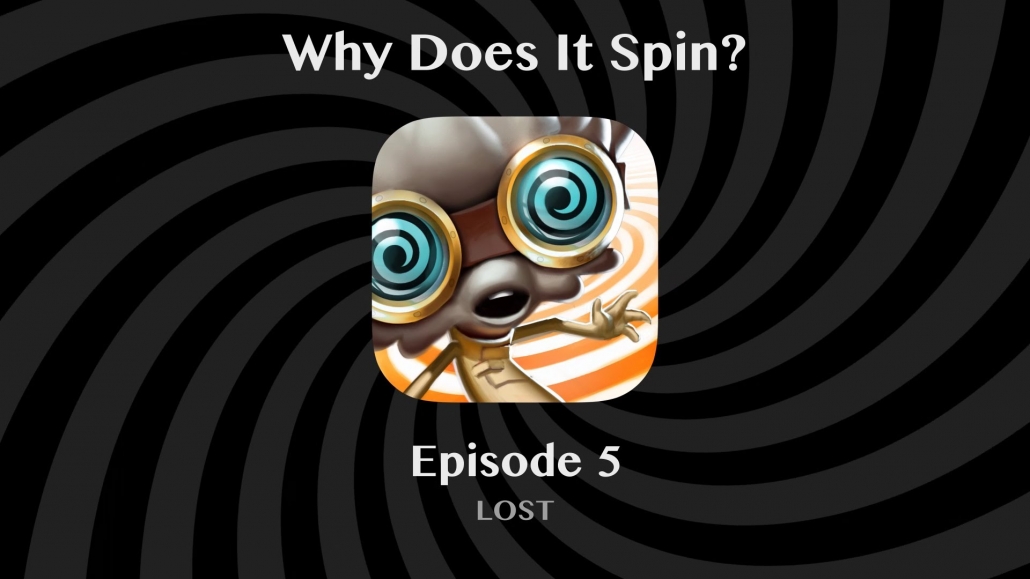