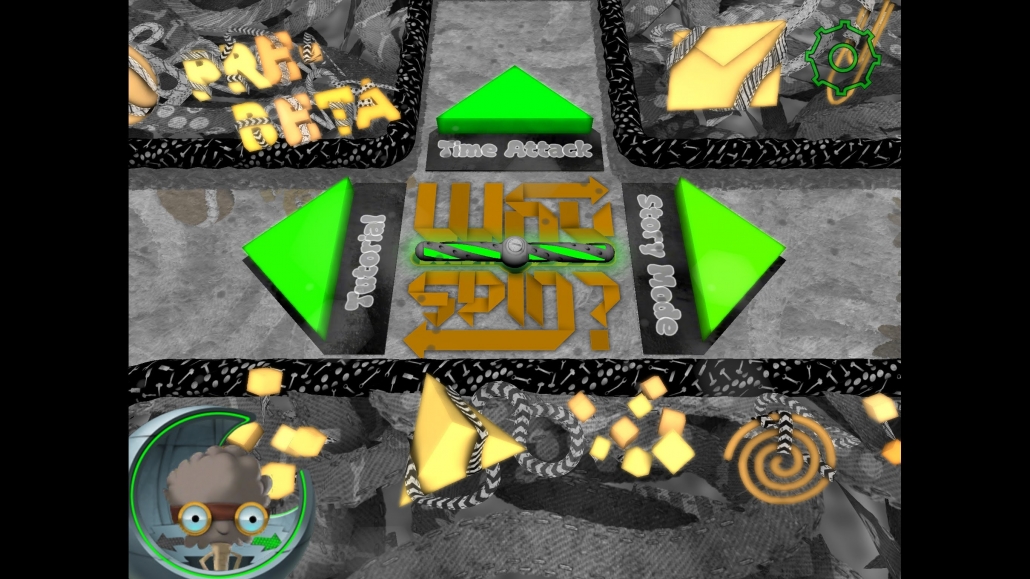 This is the very first official gameplay footage of “Why Does It Spin?”, the debut title of Incodra, coming soon to iPhone, iPad and iPod touch. The concept of the game is to control a continuously rotating long stick (the spinship) by tilting the device. There is only one important rule: The spinship may not touch any wall! This sounds rather simple, but as the player encounters narrow areas and moving obstacles avoiding damage becomes a quite sophisticated task. Watch the video to get a first impression of the upcoming game challenges and join our YouTube-Channel (https://www.youtube.com/user/WhyDoesItSpin) for any new official footage.

At this point we would also like to thank Thomas Flachs for the 2D artworks and Markus Roth for the background music. Both have done a great job in pushing our game to premium quality. 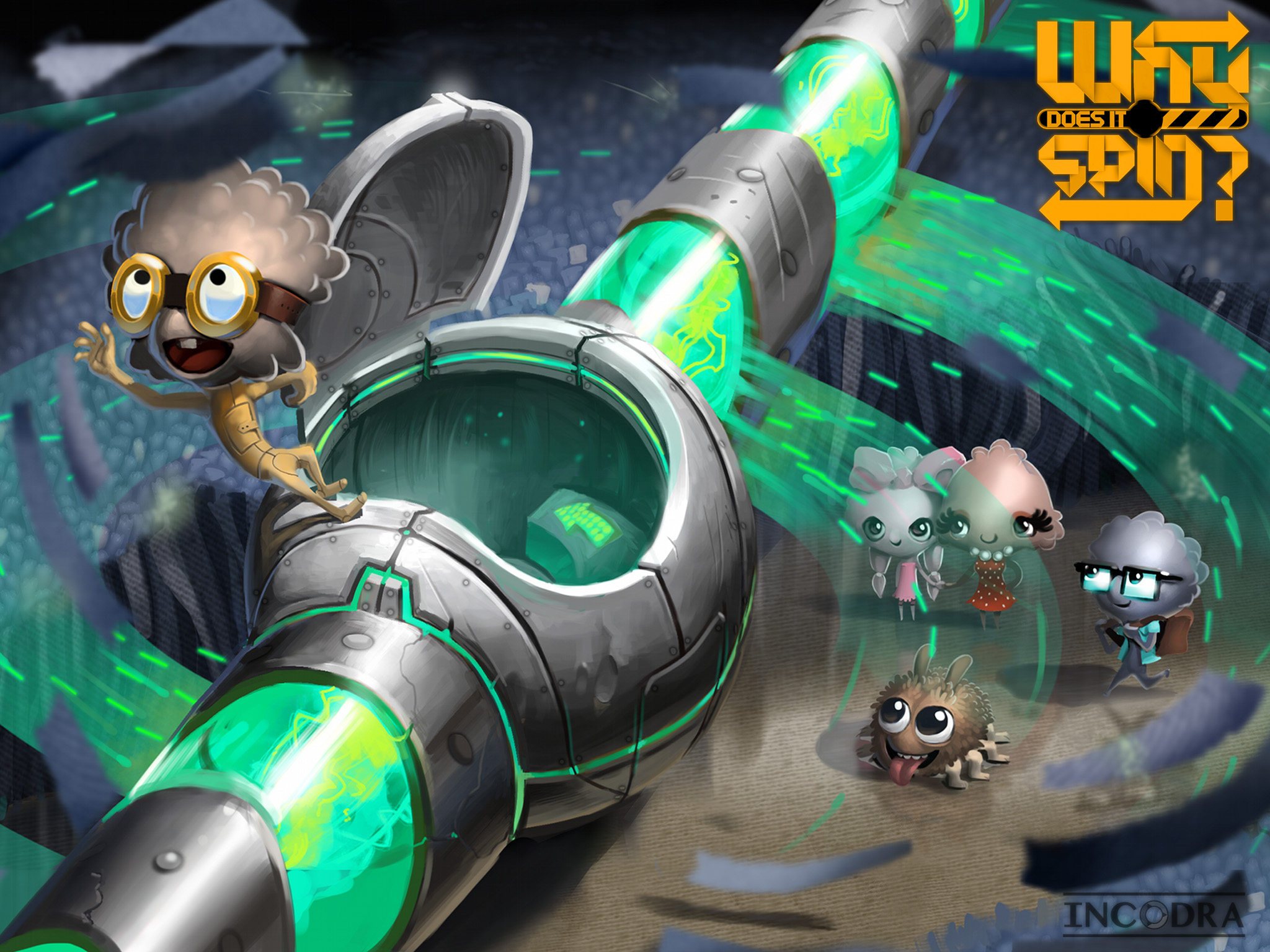 “Why Does It Spin?” is a game of skill with a well-balanced arcade style gameplay where a continuously rotating spinship needs to be controlled through a colorful and fascinating world full of narrow areas, moving obstacles, and many other interesting game elements. The game is developed by us, Lars Krecklau and Darko Pavic, who are two experienced computer scientists from Germany with a strong affinity for games. During our academic career at the chair of computer graphics and multimedia we have published a bunch of papers at international top conferences such as Eurographics and FMX (have a look at the our list of publications: Lars, Darko). After finishing our PhDs we decided to go indie and founded Incodra to start something on our own, namely the development games for mobile platforms.

We started our first project with the development of our own 3D engine for large-scale 2.5D game environments with major focus on mobile devices such as smartphones and tablets. From the beginning, we wanted to create a visually pleasing premium game without in-app purchases and with a nice story behind. Hence, we carefully planned the outline of our first title “Why Does It Spin?”, developed and designed a lot, and now we are close to its completion. The featured image shows an artwork of the main character (Dusty), his rotating spinship, and his family members, who got lost in the strange world of colorful bands.